Tony Bisignano was elected in 2014 and 2018 to the Iowa Senate. He’s serving his second consecutive term representing Senate District 17, which includes downtown Des Moines and the south side. He previously served three terms in the Iowa House, after first winning election in 1986. In the 1990s, he served one term in the Iowa Senate, where he was named Senate President Pro Tem.

Tony has lived on the south side of Des Moines his whole life. He’s the son of an Italian immigrant and grew up in Des Moines’s Little Italy neighborhood. He first ran for elected office at age 24.

Tony began working for Polk County at 21 in environmental sanitation and restaurant inspection. He was a policy adviser and project manager for 17 years with Polk County, and then Human Resources director. He retired after 41 years. He served seven years as president of his local AFSCME union.

Tony and his wife, Kim, raised three children, Emily, Allison and Nick. After Nick died in a car accident as a teen, Tony started the Nick Bisignano Foundation to promote responsible choices among young people. Tony is active in the SouthSide Cares charitable organization, Best Buddies of Iowa and Special Olympics.

Headshots for public use 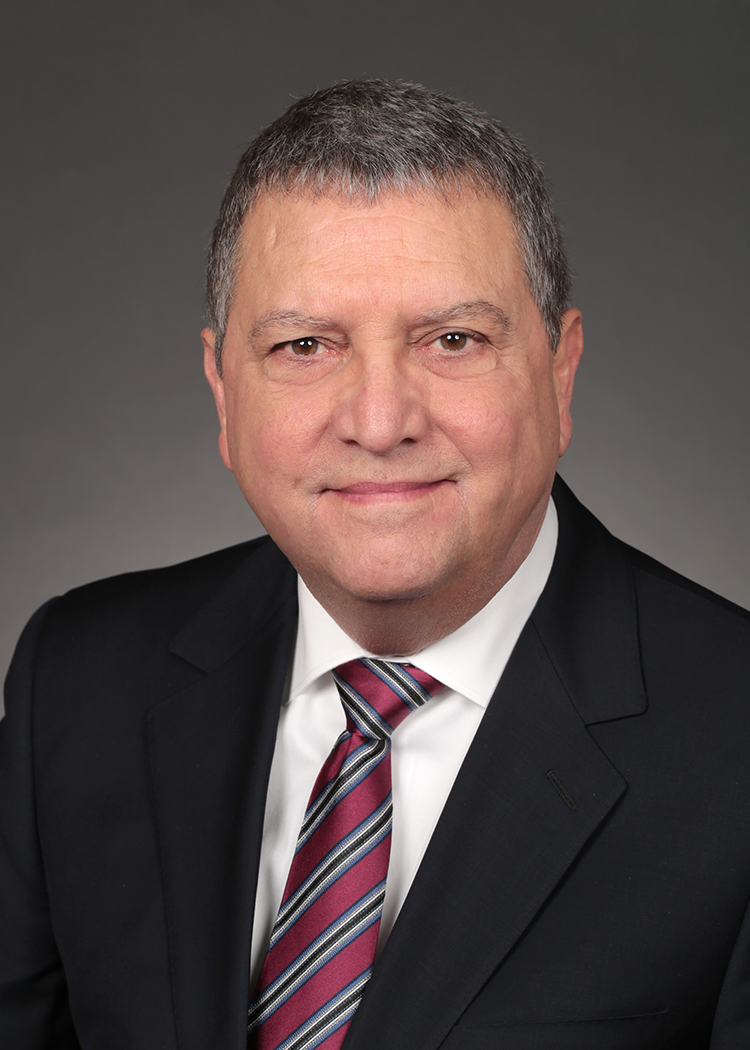 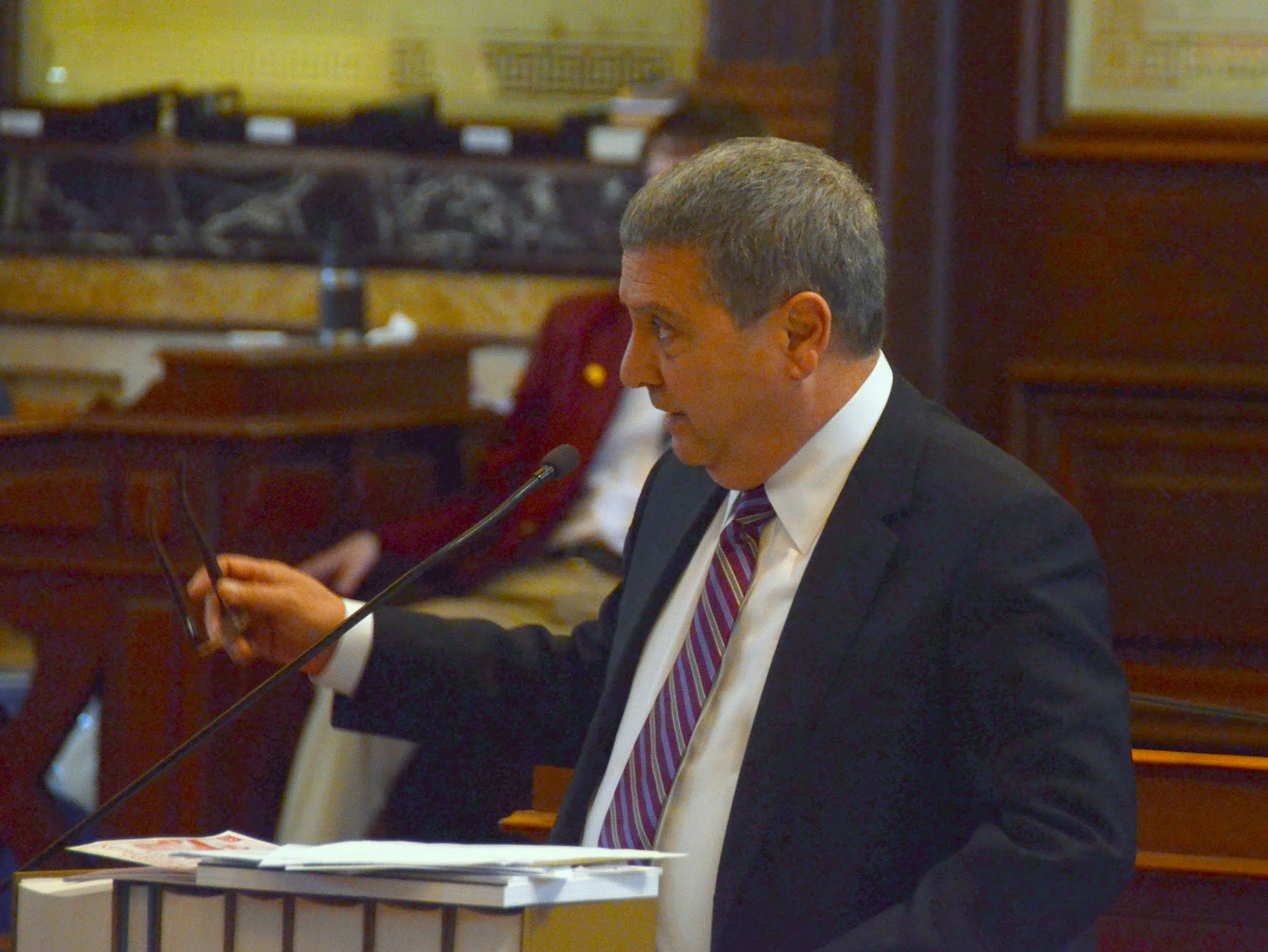 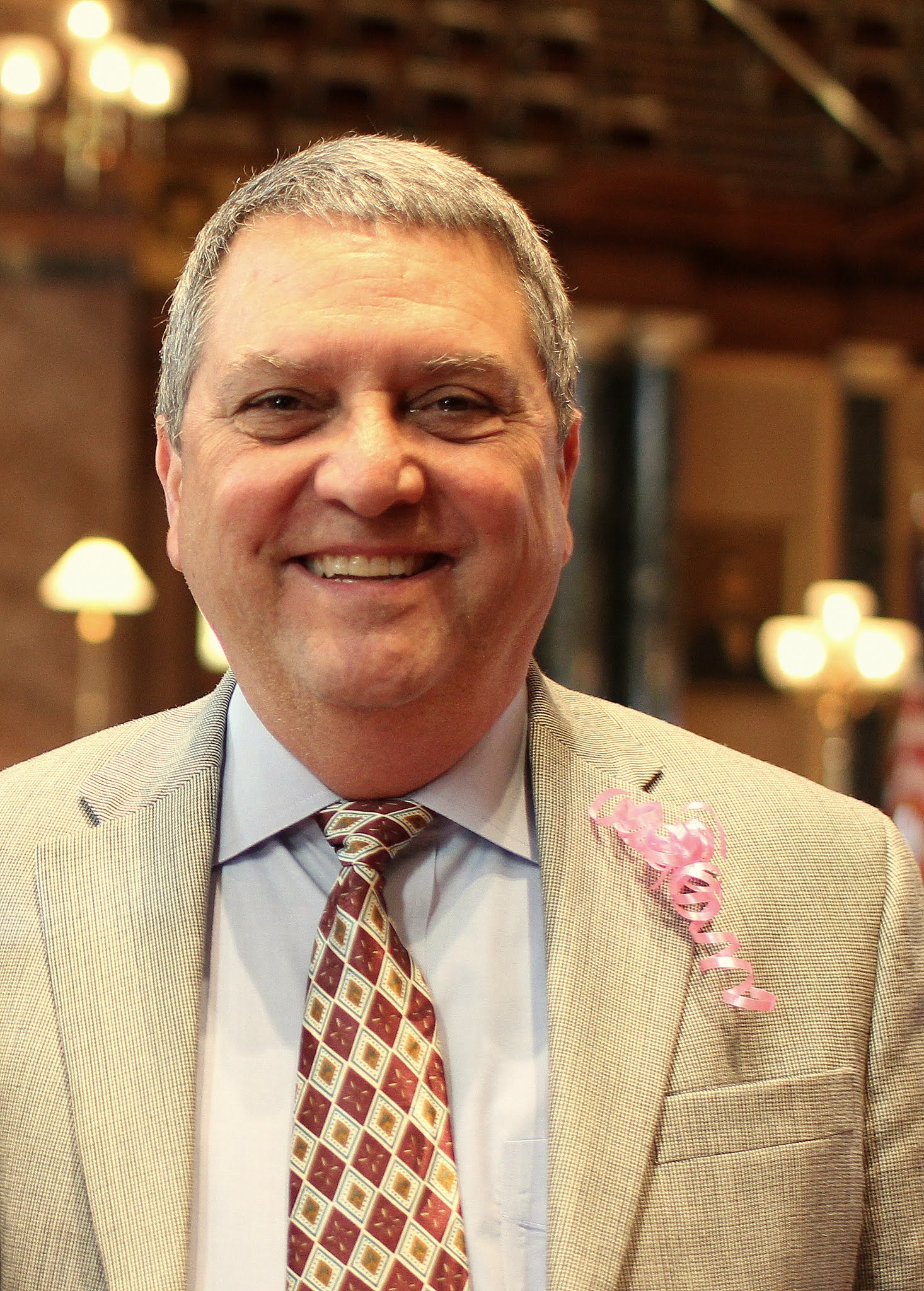